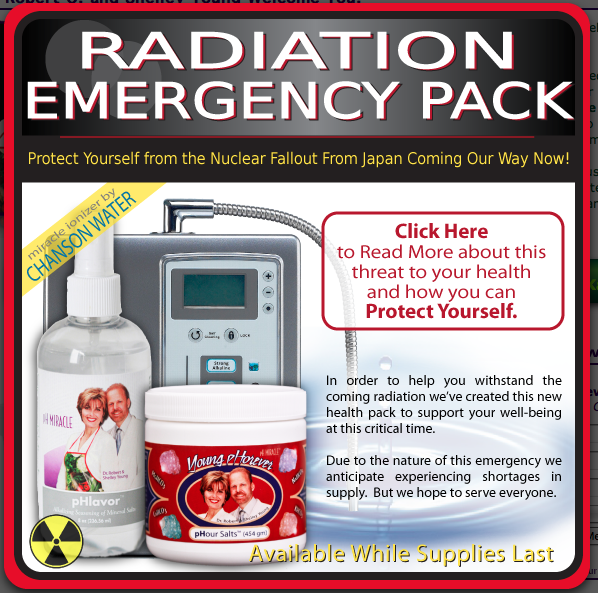 «Dr.» Robert O. Young lacks legitimate credentials. A recent e-mail response to a query addressed to the Web address of Robert O. Young, co-author of The Ph Miracle, indicated that he does not have a graduate degree from a school accredited by a recognized accrediting agency. According to the sender, Young’s credentials include: «M.S. Nutrition» (1993); «D.Sc. Science» (1995); «Ph.D., Nutrition» (1997); and «N.D. (Naturopathic Doctor» (1999). All were issued by the American Holistic College of Nutrition in Birmingham Alabama, which is a nonaccredited correspondence school. Young claims that health depends primarily on proper balance between an alkaline and acid environment that can be optimized by eating certain foods. These claims are false. [Mirkin G. Acid/Alkaline Theory of Disease Is Nonsense. Quackwatch, Feb 6, 2003] Young’s Web site states that he «has been widely recognized as one of the top research scientists in the world,» and his book states that he «has gained national recognition for his research into diabetes, cancer, leukemia, and AIDS.» However, neither the e-mail message nor a Medline search for «Young RO» identifies any articles authored by him that were published in a recognized scientific journal. 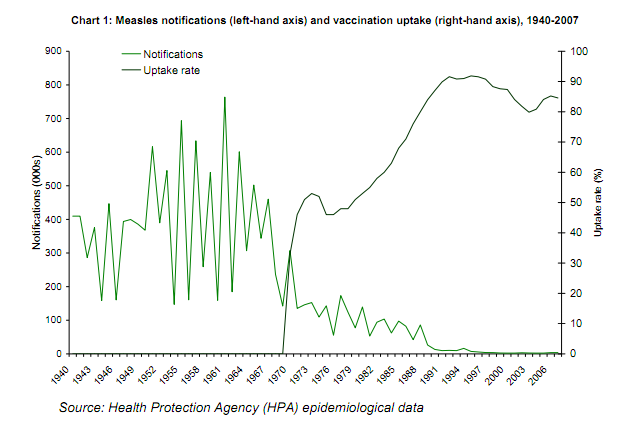 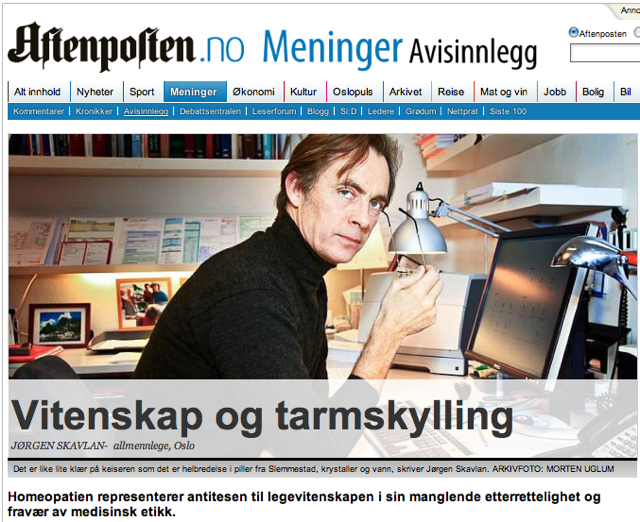 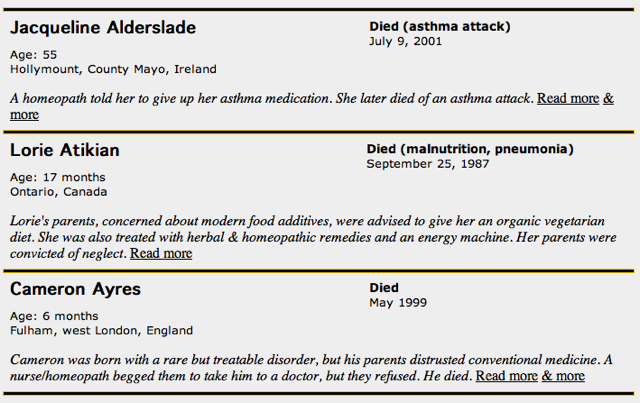 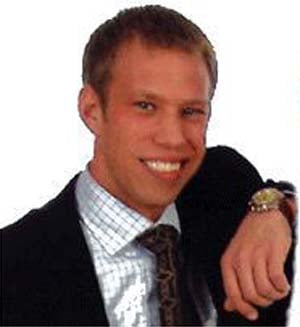 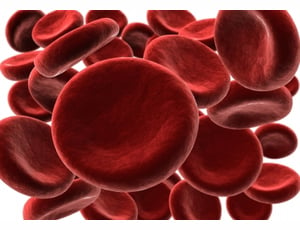 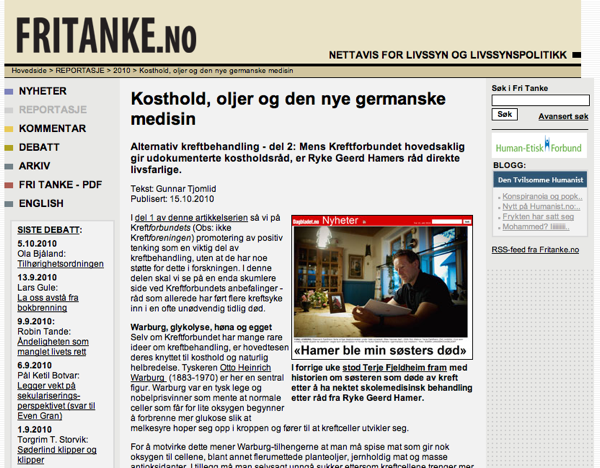 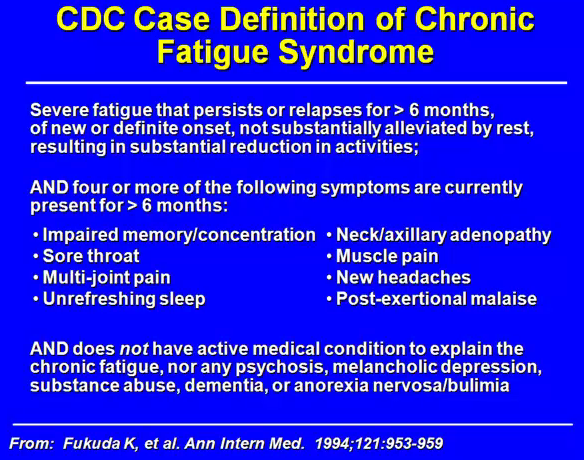 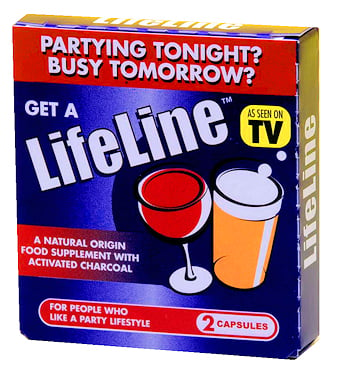 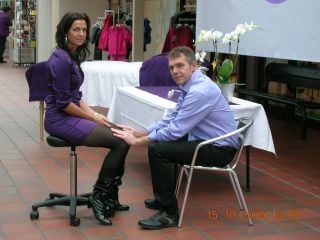 Some practitioners claim it is a cure-all, but the research suggests chiropractic therapy has mixed results – and can even be lethal, says Simon Singh.

You might be surprised to know that the founder of chiropractic therapy, Daniel David Palmer, wrote that “99% of all diseases are caused by displaced vertebrae”. In the 1860s, Palmer began to develop his theory that the spine was involved in almost every illness because the spinal cord connects the brain to the rest of the body. Therefore any misalignment could cause a problem in distant parts of the body.

In fact, Palmer’s first chiropractic intervention supposedly cured a man who had been profoundly deaf for 17 years. His second treatment was equally strange, because he claimed that he treated a patient with heart trouble by correcting a displaced vertebra.

You might think that modern chiropractors restrict themselves to treating back problems, but in fact some still possess quite wacky ideas. The fundamentalists argue that they can cure anything, including helping treat children with colic, sleeping and feeding problems, frequent ear infections, asthma and prolonged crying – even though there is not a jot of evidence.

I can confidently label these assertions as utter nonsense because I have co-authored a book about alternative medicine with the world’s first professor of complementary medicine, Edzard Ernst. He learned chiropractic techniques himself and used them as a doctor. This is when he began to see the need for some critical evaluation. Among other projects, he examined the evidence from 70 trials exploring the benefits of chiropractic therapy in conditions unrelated to the back. He found no evidence to suggest that chiropractors could treat any such conditions.

But what about chiropractic in the context of treating back problems? Manipulating the spine can cure some problems, but results are mixed. To be fair, conventional approaches, such as physiotherapy, also struggle to treat back problems with any consistency. Nevertheless, conventional therapy is still preferable because of the serious dangers associated with chiropractic. 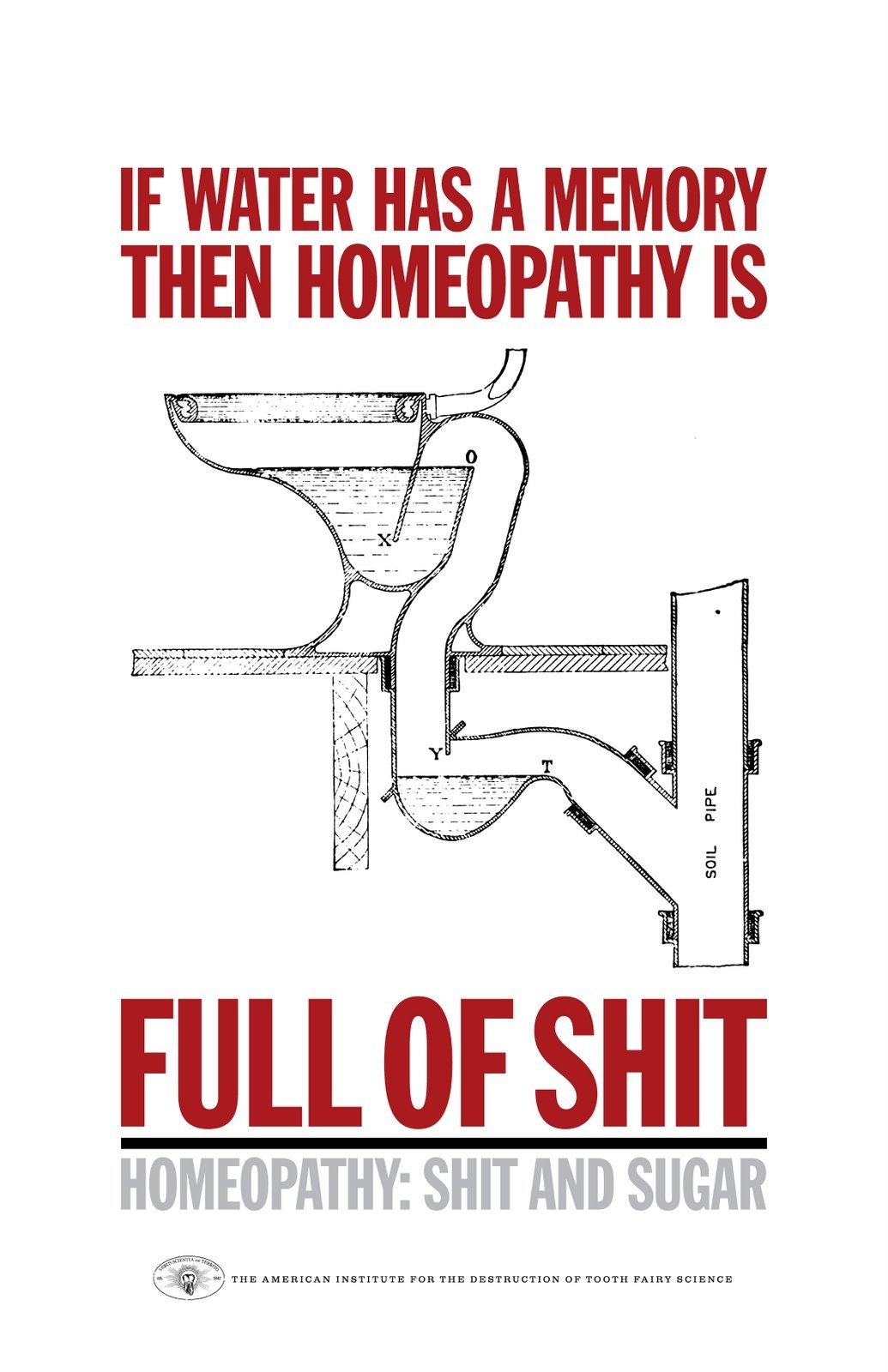 This is the full, uncut interview with Professor Michael Baum which was filmed for Channel 4’s «The Enemies of Reason.» Michael Baum is Professor Emeritus of Surgery at University College London. The discussion covers alternative and complimentary medicines, and how they interact with scientific medicine.

END_OF_DOCUMENT_TOKEN_TO_BE_REPLACED

One Example of Many 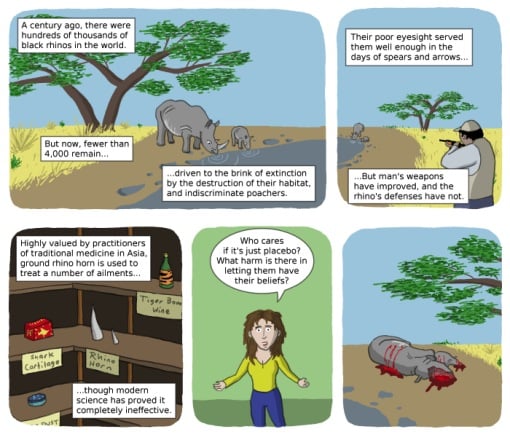 One Example of Many

END_OF_DOCUMENT_TOKEN_TO_BE_REPLACED

Terrorism is the war of the poor, and war is the terrorism of the rich.