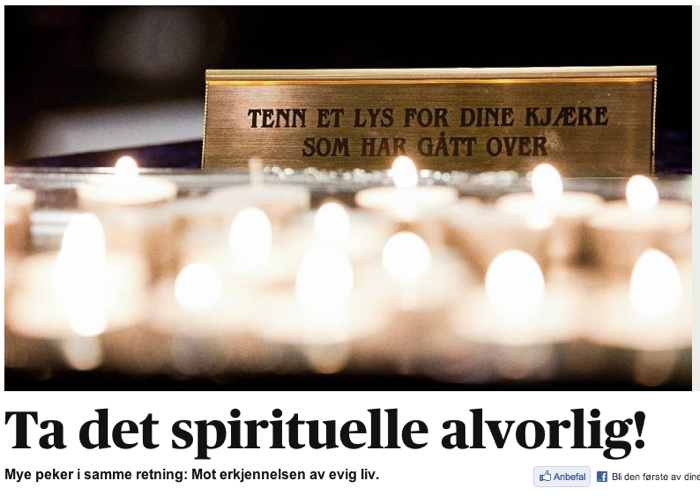 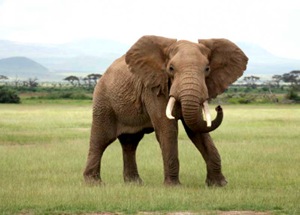 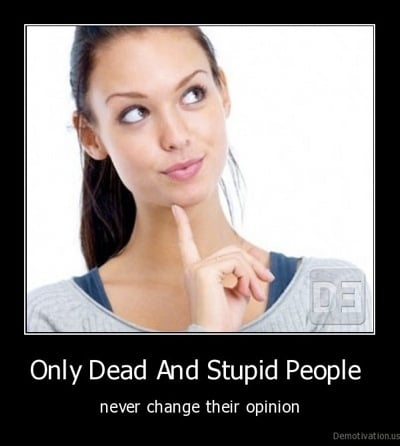 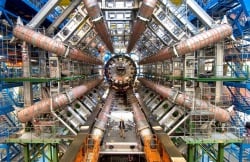 Matthew, a 26-year-old chimp, is headed to court in Europe as part of a human effort to classify him as a person.

Beyond the legal challenges, anthropologists say chimpanzees are not humans, though without a clear definition of what it means to be human, backing that claim up is a challenge perhaps fit for some great courtroom drama.

«One of the hard things is there is no single characteristic that has been found that makes humans truly unique,» said Sarah Brosnan of Georgia State University. Brosnan studies social behavior and cognition in non-human primates.

Making matters worse, chimps show a smorgasbord of behaviors once tagged to humans only, including altruism, tool-use, an ability to learn from their kin and deal-making behaviors.

Looking to genetics for an answer is also thorny. If you were to line up any string of nucleotides (structural units) from a chimp’s DNA with the corresponding human strand, about 96 or 98 out of 100 of the nucleotides would match up.

«Nobody is going to look at a human genome and a chimp genome and mix them up,» Brosnan said. «But human genomes are different from each other, so it depends on where you draw the line.«

Beliefs are what divide people. Doubt unites them.

Beliefs are what divide people. Doubt unites them.