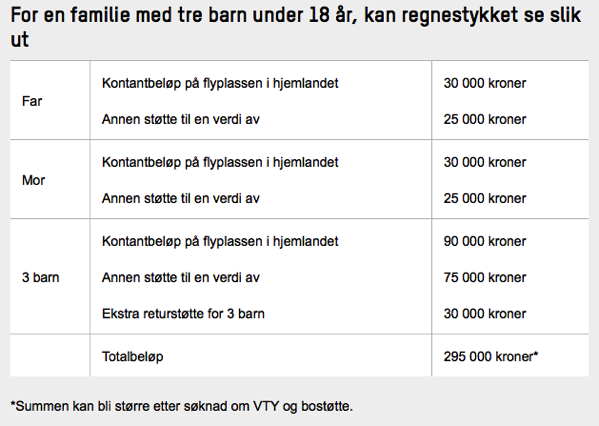 The real consequences when America is at war

Civilians and combatants, in the eyes of the beleaguered troops, merge into one entity. These civilians, who rarely interact with soldiers or Marines, are to most of the occupation troops in Iraq nameless, faceless, and easily turned into abstractions of hate. They are dismissed as less than human. It is a short psychological leap, but a massive moral leap. It is a leap from killing — the shooting of someone who has the capacity to do you harm — to murder — the deadly assault against someone who cannot harm you.

The war in Iraq is now primarily about murder. There is very little killing. The savagery and brutality of the occupation is tearing apart those who have been deployed to Iraq. As news reports have just informed us, 115 American soldiers committed suicide in 2007. This is a 13 percent increase in suicides over 2006. And the suicides, as they did in the Vietnam War years, will only rise as distraught veterans come home, unwrap the self-protective layers of cotton wool that keep them from feeling, and face the awful reality of what they did to innocents in Iraq.

American Marines and soldiers have become socialized to atrocity. The killing project is not described in these terms to a distant public. The politicians still speak in the abstract terms of glory, honor and heroism, in the necessity of improving the world, in lofty phrases of political and spiritual renewal. Those who kill large numbers of people always claim it as a virtue. The campaign to rid the world of terror is expressed within the confines of this rhetoric, as if once all terrorists are destroyed, evil itself will vanish.

The reality behind the myth, however, is very different. The reality and the ideal tragically clash when soldiers and Marines return home. These combat veterans are often alienated from the world around them, a world that still believes in the myth of war and the virtues of the nation. They confront the grave, existential crisis of all who go through combat and understand that we have no monopoly on virtue, that in war we become as barbaric and savage as those we oppose.

Life is but a momentary glimpse of the wonder of the astonishing universe, and it is sad to see so many dreaming it away on spiritual fantasy.