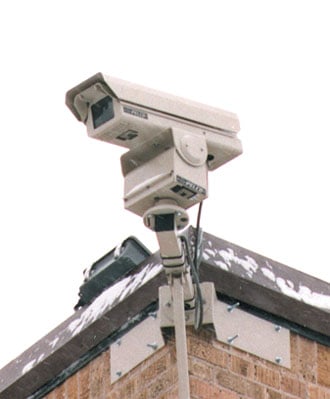 Faith is often the boast of the man who is too lazy to investigate.

Faith is often the boast of the man who is too lazy to investigate.