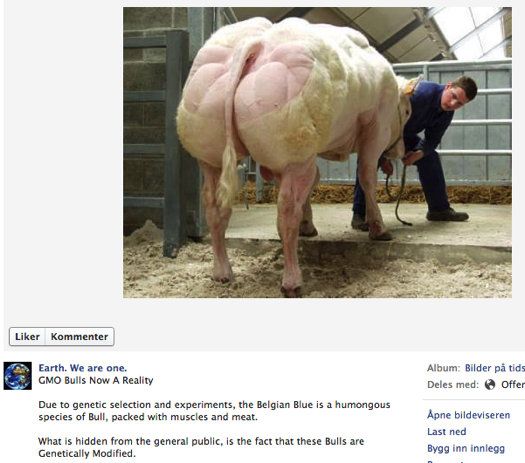 Due to genetic selection and experiments, the Belgian Blue is a humongous species of Bull, packed with muscles and meat.

What is hidden from the general public, is the fact that these Bulls are Genetically Modified.

Their uninhibited muscle growth presents a lot of health hazards, calves can develop enlarged tongues and stiff legs which make it difficult for them to eat and move, leading to an early and painful death. 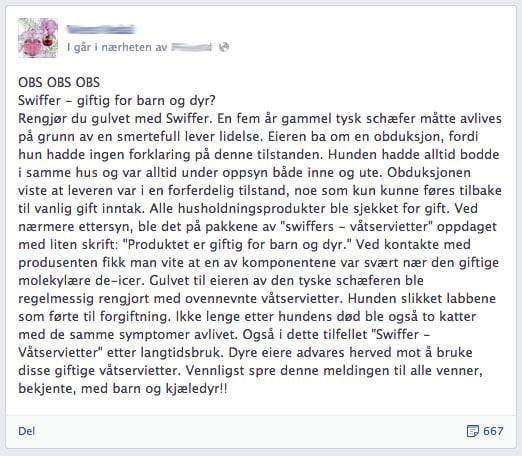 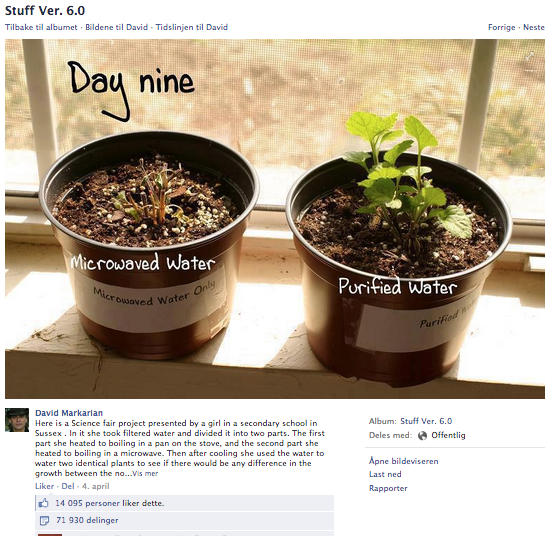 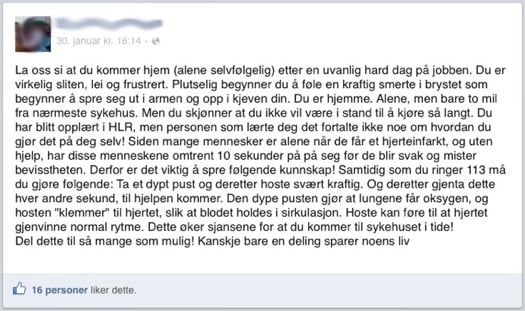 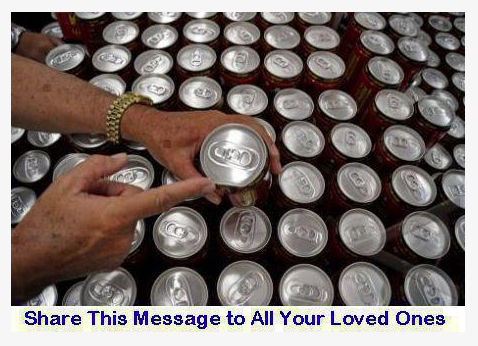 On Sunday a family went to picnic with a few drinks in tin cans. Monday, two family members were admitted to the hospital and placed in Intensive Care Unit. He died on Wednesday. Autopsy results concluded it was Leptospirosis. The virus was stuck to the tin cans and consumed, without the use of glasses / cups. Test results showed that the tin was contaminated because mice urinated on them, and then it dried. The urine contained Leptospira. I Highly recommend to rinse the parts evenly on all soda cans before drinking it. Cans are usually stored in the warehouse and delivered direct to retail stores without cleaning. A study shows that the top of all beverage cans are more contaminated than public toilets (full of germs and bacteria.)So, clean it with water before drinking in order to prevent this from occurring.
Please Share! 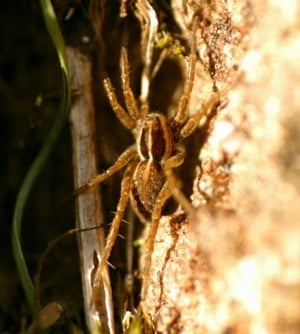 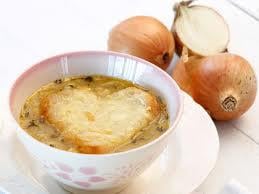 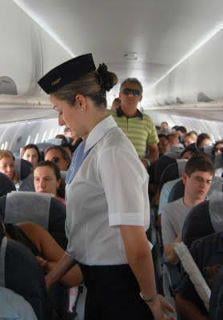 A 50-something year old white woman arrived at her seat and saw that the passenger next to her was a black man.

«What’s the problem, ma?» the hostess asked her

«Can’t you see?» the lady said – «I was given a seat next to a black man. I can’t seat here next to him. You have to change my seat»

– «Please, calm down, ma» – said the hostess «Unfortunately, all the seats are occupied, but I’m still going to check if we have any.»

The hostess left and returned some minutes later.

And before the woman said anything, the hostess continued

«Look, it is unusual for our company to allow a passenger from the economy class change to the first class. However, given the circumstances, the commandant thinks that it would be a scandal to make a passenger travel sat next to an unpleasant person.»

And turning to the black man, the hostess said:

«Which means, Sir, if you would be so nice to pack your handbag, we have reserved you a seat in the first class…»

And all the passengers nearby, who were shocked to see the scene started applauding, some standing on their feet.»

This happened on TAM airlines. 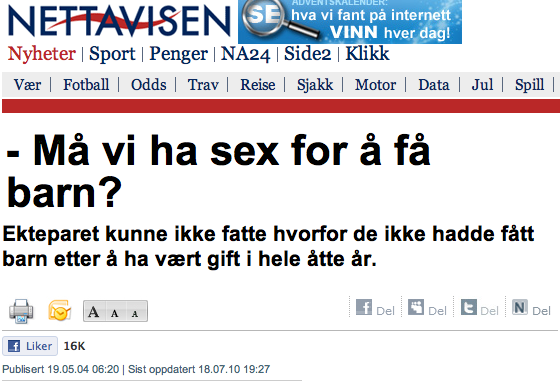 If Atheism is a religion, then health is a disease!