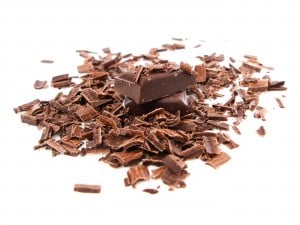 This is an English translation of the Norwegian article written by a blogger who wants to remain anonymous. The original Norwegian article was taken down from the blog it was posted on due to threats and harrassements from the organization Sjokoservice Norge, a story you can read all about in my blog post Xocai – the nasty tale of a Norwegian chocolate mafia.

Note from Marcus: This article is translated to be as close as possible to the original version from 2010. With the exception of editor’s notes (marked with [ ]) I have not changed anything other than the language.

Xocai is a chocolate sold in Norway through direct sales/MLM. The chocolate supposedly has incredible health bringing properties and is made in a special, unique and secret way. [We]’ve looked a little more closely at some of these claims to see whether there’s anything to them and contacted 15 Norwegian distributors in an attempt to clarify some of the following points. Unfortunately none of them wished to shed light on the claims.

Here you can find 30 things you should think about before starting up with Xocai. If you have any information that could help clarify it would be much appreciated if you could leave a comment. 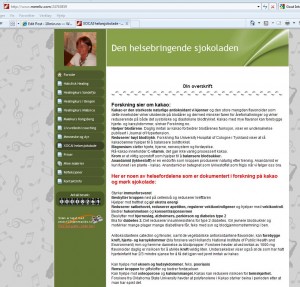 On the websites of Norwegian distributors one can find several links that are alleged to document how great this chocolate is, or how much better than other chocolates it is. Some of the problems with this “documentation” are:

Recommended reading: Xocai, a healthy chocolate? Is there health in every bite?